“Cathryn Vogeley's memoir, "I Need To Tell You," is an exceptional account of a dark and punitive era in our nation’s past when perhaps three million single women “got caught”, "illegally" pregnant, they were shamed and blamed, exiled and robbed of their newborns then told to bury their secrets deeply and “leave it all behind”.

Cathryn’s heartbreaking story is representative of women who tried to go on with their lives pretending "nothing ever happened", as if losing one's first child could be forgotten. In fact, Cathryn's body did not leave the past behind and rebelled again and again. Her courage comes through in this moving story which, as she writes, is for mothers like her, now in the twilight of their lives who still hold their secret today.

We should all heed the words of Kate Waller Barrett (co-founder, Florence Crittenton maternity homes), "…we may have very grave doubts as to whether God has really had any part in the making of a marriage, but we cannot doubt that he joins together mother and child by the strongest of human ties."

Cathryn’s memoir is an illustration of Barrett’s words. I highly recommend this book.”


I Need to Tell You is an important testimony about a time in history that is seldom given attention in American history, a first-hand account in fairly recent history when women were separated from their children against the laws of the land and also against the laws of basic humanity. You’ll not soon forget Cathryn or her story.
— Jennifer Lauck, author of NYT bestselling memoir, Blackbird

Cathryn Vogeley tells her story in knife sharp prose that cuts to the heart – a woman who never stops searching for the child she gave up for adoption 50 years ago. It’s also the story of the great destructive power of secrets, and the sense of self she lost and ultimately recovered. I Need to Tell You is a journey of unnamable pain, great triumphs, and fierce hope. That it’s all too common a story is part of its compelling force.
— Joanna Rose, author of A Small Crowd of Strangers 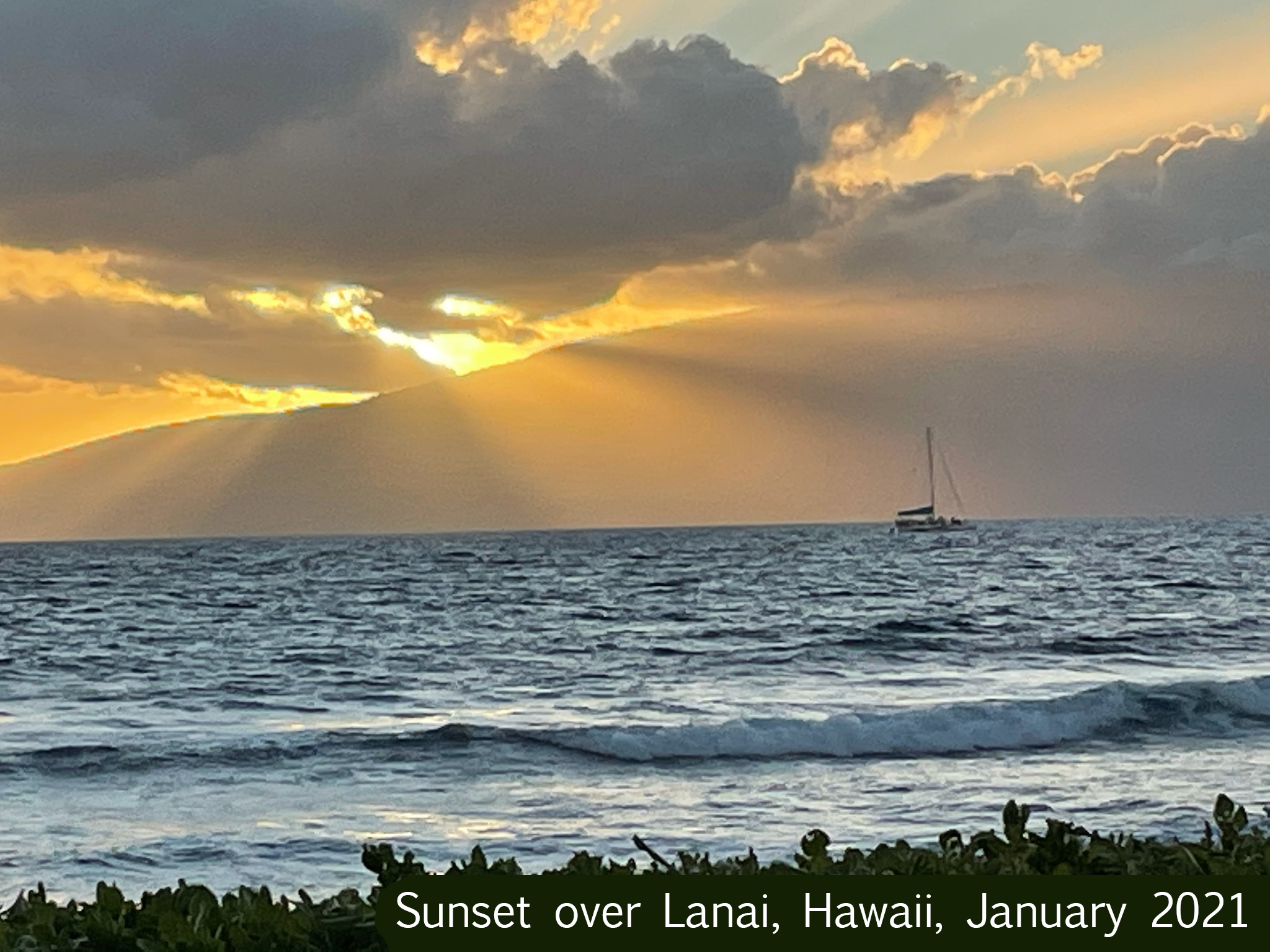 To forgive is to set a prisoner free and discover that the prisoner was you.
~ Lewis B. Smedes